Inspiring Women Changemakers – not just for the females of our species! 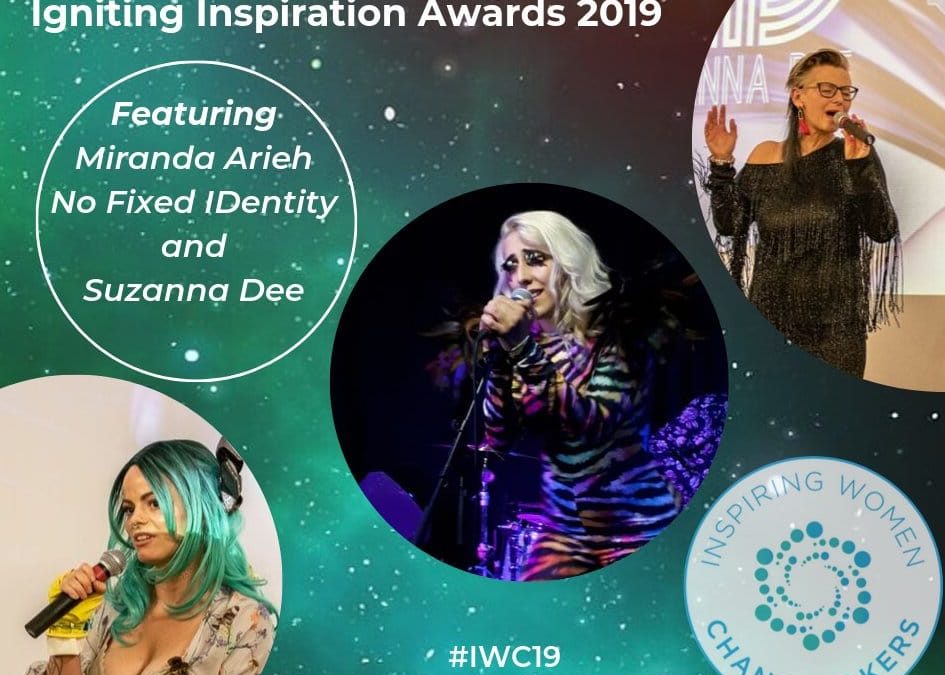 I’m proud to be a sponsor of the high-profile annual Igniting Inspiration Awards, set up by Inspiring Women Changemakers (IWC). Whenever I attend IWC events, there are often more than a few puzzled looks as to why I would want to attend something which is (in some people’s eyes) only for the females of the species!

Thankfully I have followed my own beliefs and what I continue to experience exceeds my expectations. The Igniting Inspiration Awards campaign and celebration event highlight inspirational human stories and facilitate conversations with positive people from a range of ages, backgrounds, races, faiths, sexual orientation and gender, who are all willing to support and motivate each other.

Networking at IWC events has led to many insightful conversations which have ignited my own ambitions and have restored my faith in humanity. These awards encapsulate what social impact and inspiration are all about.

I am also delighted to have nominated Sharon Burke of The James Burke Foundation and Gill Trevor from Phoenix Wellbeing in the Community Champion category this year. Their good work on mental wellbeing deserves recognition.

At this year’s awards, the spotlight will be placed on Mental Health, with the event featuring three artists – Miranda Arieh, No Fixed IDentity and Suzanna Dee – who are each passionate about the issue and use their platform to encourage others to speak up.

Having experienced mental health issues since childhood and being five minutes from suicide in 2014, this is a matter close to my heart.

I’m pleased to say that I am now a registered Mental Health First Aider and owner of Heading Onwards, as well as the President of the Northern Boxers Federation. In large part, my life changes have arisen as a result of being a member of the Inspiring Women Changemakers movement and through coaching from its Founder, Anj Handa who has an amazing ability to see things from a different angle.

Mental Health issues can strike anybody at any time. In fact, according to MIND, 1 in 4 people in the UK will experience a MH problem in any one year and almost one in five people will experience suicidal thoughts and feelings during their lifetime. That’s why such events are needed and why Heading Onwards is honoured to be a sponsor for a second year running.